Since 2017, the Los Angeles County Board of Supervisors approved a motion by Supervisors Kathryn Barger and Janice Hahn to proclaim the month of April as “Armenian History Month” in LA county to honor and highlight the contributions and community service of Armenian Americans. For Armenian Heritage Month commemoration, Rancho’s Cultural Diversity Operations Council showcased displays from April 12 to April 23, featuring noteworthy Armenians, Armenian accomplishments, information and facts on Armenia.

Found in 782 BCE, Armenia is one of the oldest countries in the world, and known for its rich diaspora of cultures, Armenia is considered a Holy Land by several cultures and communities. The highest concentrations of Americans of Armenian ancestry are in Los Angeles, New York and Boston. 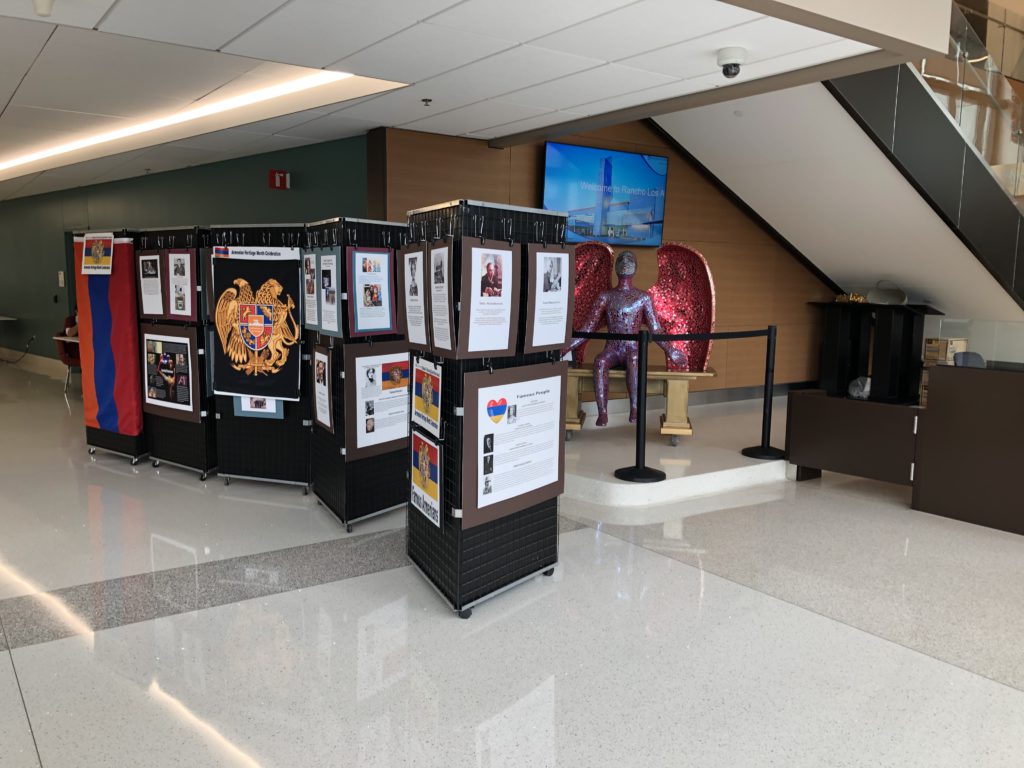 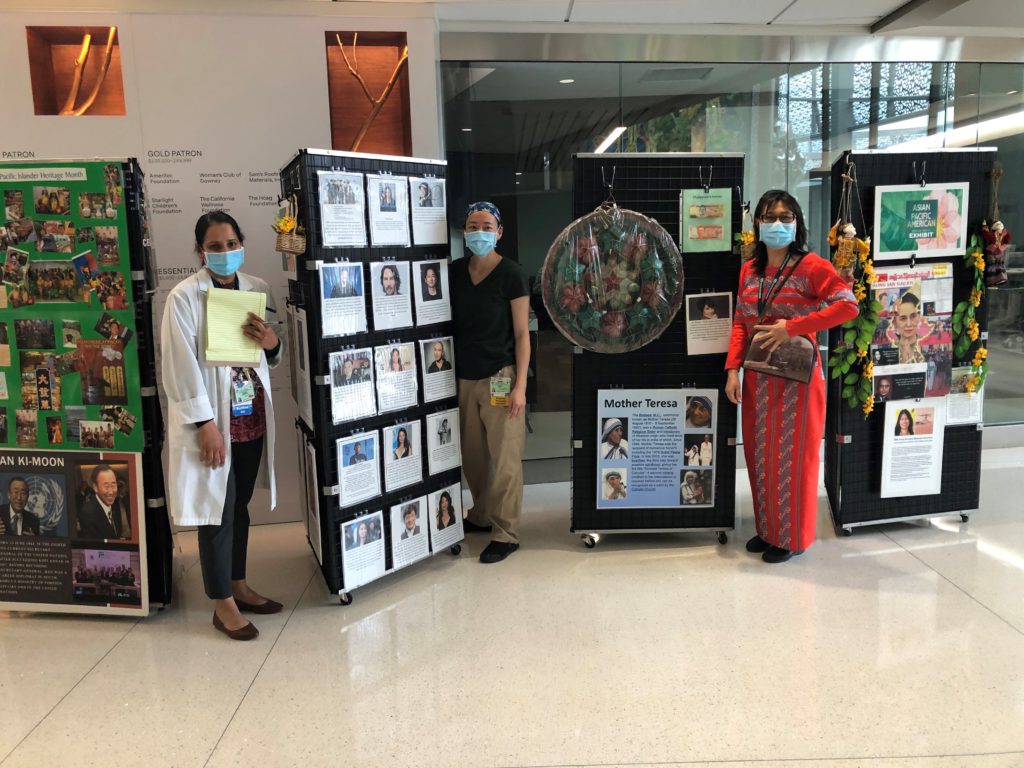 AAPI exhibits in the Outpatient building

Rancho commemorates Asian Pacific American Heritage Month by paying tribute to the generations of Asian Americans and Pacific Islanders (AAPI) who have a rich heritage, have shaped the history of the United States, and had their lives dramatically influenced by moments in its history. The poster displays from May 10 to May 21 highlight the stories of AAPI’s triumphs, perseverance and contributions. We also recognize how people of today continue to share and preserve their natural and cultural heritage. May was designated as the Asian-Pacific American Heritage month, originally inducted by Congress in 1978. The month of May was chosen to mark the arrival of the first Japanese immigrant to the United States on May 7, 1843, and the anniversary of the completion of the transcontinental railroad on May 10, 1869 – the majority of which was built by Chinese immigrant workers. U.S. Census Bureau and Pew Research Center statistics (published 2020, 2021 respectively) show that AAPIs consist of two groups: Asians and Pacific Islanders. Asians make up about 7% (roughly 23 million) and Pacific Islanders about 0.3% (roughly 1.1 million) of the U.S. population. AAPIs are diverse – they are from over 30 countries and ethnic groups that speak over 100 different languages. For Asians, the largest group is Chinese, followed by Indian, Filipino, Vietnamese, Korean and Japanese; for Pacific Islanders, the largest group is native Hawaiian, followed by Samoan and Guamanian. For data on AAPIs, click here.

Every ethnic group has its unique history, culture and characteristics. They all contribute in specific ways to the global community and are part of the American mosaic that make it shine brighter with diversity, unity and strength.

If you have any questions or would like to learn more about the way we are honoring or cultural diversity, please contact Lily Wong at: lawong@dhs.lacounty.gov. 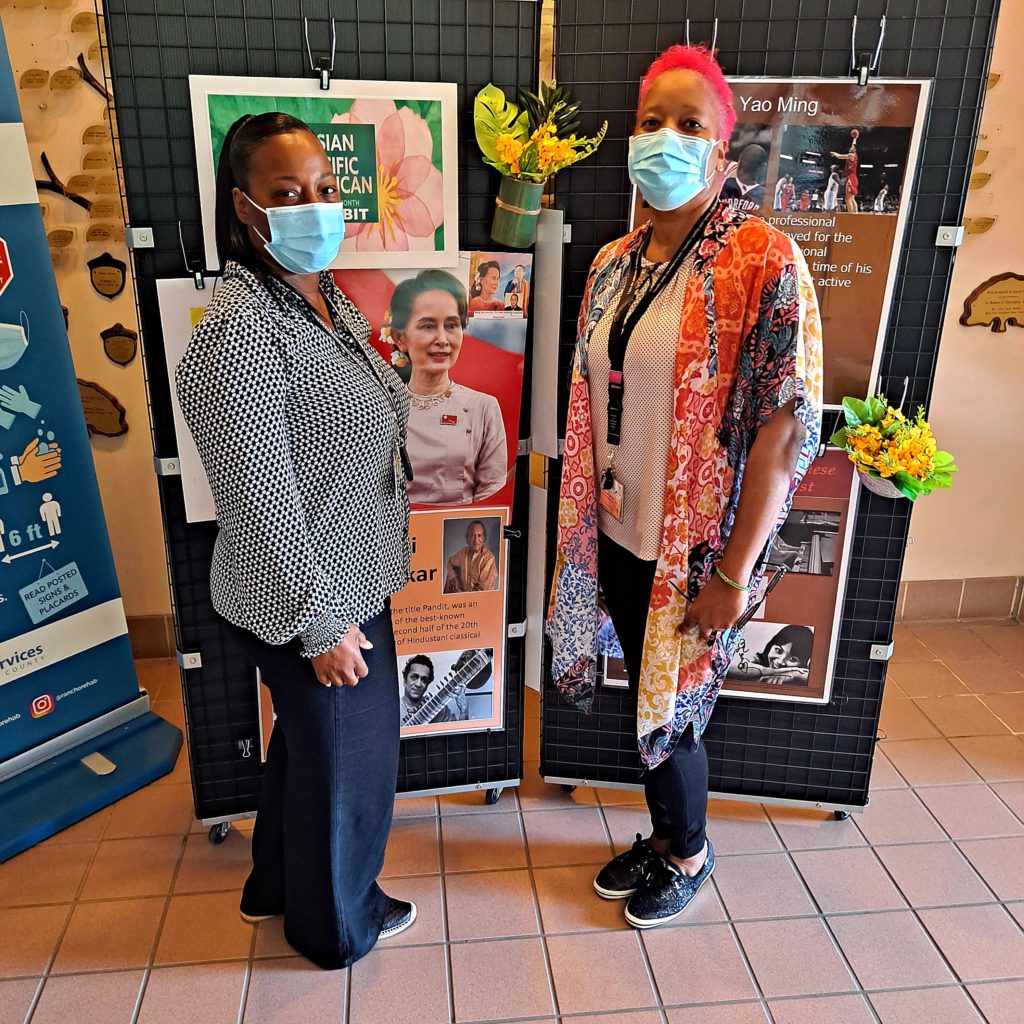